Aesthetic Realms is an events and research collective that celebrates and explores the audiovisual design and craft of film and television. We produce and curate bespoke film and television events with industry professionals and write and research content that is designed to enhance audience enjoyment and understanding of the aesthetics of these two mediums celebrating the niche side of these art forms, a side which some may argue is somewhat still overlooked or sidelined.

Often screen content is praised above form but one could contend that what makes the perfect screen experience is the balance of both. Not only is it important to attract audiences and to tell a story through narrative elements but films and television series that demonstrate strong audio-visual identities can create atmospheres and psychological impact that in turn create a whole other level of enjoyment and emotional involvement for their audiences. The creative decisions made can often propel cinema and television into new realms, set new standards and propel technology and design into new leagues.

Aesthetic Realms intends to examine what goes into creating an aesthetic and demonstrates through articles, events and industry-led research why and how it is important to create a specific audio-visual identity and to salute those that are making a unique and impactful contribution to screen art. We delve into the worlds of those who have used their aesthetic genius to enhance the themes, emotion and experience of film and television series and those who have experimented and continue to push boundaries in areas including cinematography, lighting, special effects, visual effects, title sequence design, costume design, makeup and hair design, production design, editing, sound design, music and props making.

At the core of who we are and what we do is to also support equal opportunities for every person in our industry and champion artists and craftspeople from diverse ethnicities and genders, everyone from our LGBTQIA+ communities and artists and professionals of all different abilities. We also strive to include conservational and ecological ideology into all of our practices.

We were extremely sad to announce the postponement of Aesthetic Realm’s new events with two leading, global industry professionals, due to take place 7th-10th May 2020, along with the postponement of our partner festival, Season 5 of Pilot Light TV Festival, as a result of the ongoing COVID-19 virus outbreak. Our current plans are to proceed in 2021 so stay tuned here and on our social media channels for some brand new and exciting film and television design events. Stay safe and hopefully see you in 2021! 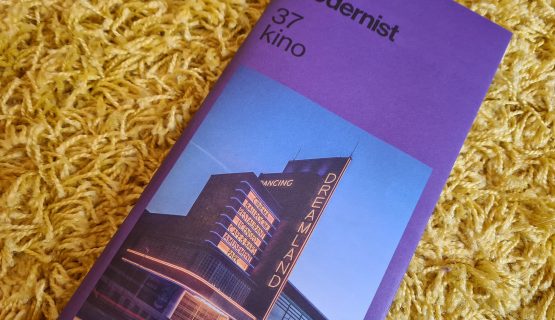 Uncomplicated Future: Modernist Design in Spike Jonze’s Her- in the The Modernist: Issue 37 Kino

by
Ally Davies
, on 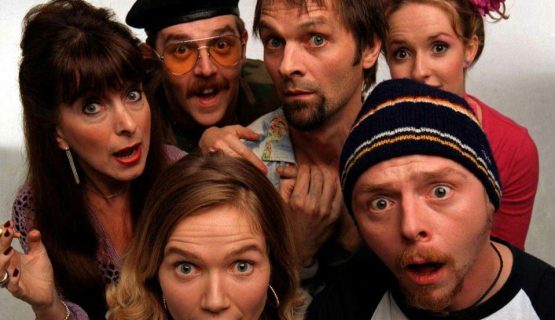 Top Film and TV Recommendations For Your Lockdown Binge-watching Pleasure for Manchester Wire: All 4

by
Ally Davies
, on

Have been loving the journey already working on Wr

...Also, the classic combination of wellies and we

Really thrilled to be working as Theatre Designer

Gorgeous handmade Christmas card thanks to the lov